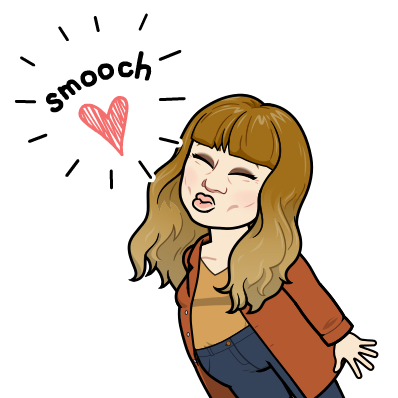 I’d like to thank @thekittygirl for nominating me for the #myfirstkiss rabbit hole, I mean challenge.

When I was 12 years old I was invincible. Really! I wouldn’t exaggerate. I had the world by the tail and I knew EVERYTHING.

The autumn of 1979 was beautiful and we were still full of summer shenaniganism. Every day we plowed through our lunches, anxious to play soccer and run free. On the day of my first kiss I was wearing a new dress and thankfully I had shorts on underneath. Dan, one of our class clowns, had been taunting us all morning about a surprise he’d “smuggled” from home.

Finally, we gathered on the soccer field furthest from the school, waiting for the surprise. From his small duffel bag Dan slowly pulled out a thermos. It didn’t look very exciting.

“Oh, it’s full of Rye Whisky and you are daring us to drink it?”

“How bad could it be?” I pondered. “Screw it! I’m in!” I guzzled about half of that thermos and quickly regretted it. The rest of the game was a bit of a blur. My first drink! I vaguely remember “playing” soccer in my dress and landing on my butt a lot. Imagine how embarrassed I would have been if I hadn’t worn those shorts. At some point, I ate Doritos.

MY FIRST KISS! At some point during the game I grabbed Dan and laid quite the kiss on him. It’s not a clear memory but I’ll never forget that kiss. I was a “one of the boys” kind of Tomboy and didn’t live that kiss down very quickly.

Then the bell rang! We went to a very small country school which didn’t have a gym but we had an outdoor skating rink with change rooms. When it was time to ring the bell, someone was literally standing by the door, ringing a hand bell. Of course that day it wasn’t a student, it was our teacher and principle, Mr. Pratt. I remember thinking, “I can do this” (which probably would have sounded like “I can do thishhhh.”) as I tried to “sober walk” to class.

Somehow I made it to my seat. I started to think I might actually pull it off until Mr. Pratt wafted past me. He was not only our principle but he was also a farmer. On occasion, more often then not, he would heavily apply cologne to mask the manure fragrance which was applied during his morning chores. Can you imagine how that mixture may have induced vomiting? It did. Suddenly, as if someone had plugged in the fountain pump, I was ill. I’d never felt for anyone as badly as I did for the boy who sat in front of me. There was no mistaking the smell of rye and Doritos.

Sitting in Mr. Pratt’s office I knew I was screwed. My parents were away on an Anniversary trip down East and my big sister, @shadowspub, was in charge of running the family store and keeping track of me. I can only imagine what she was thinking when she answered Mr. Pratt’s call. Looking back I’m surprised there isn’t a permanent boot print on my butt!

Long story short, when my parents arrived home late one night our neighbor was waiting. She made sure my parents knew what had happened. I’ll never forget waking up to my Mom and Dad standing over my bed angrily calling my name. It went downhill from there.

As far as first kisses go? Well, I don’t really remember it but I’ll never forget it.

So, playing by the rules here are my victims: @thehive, @jackmiller and @zipporah. 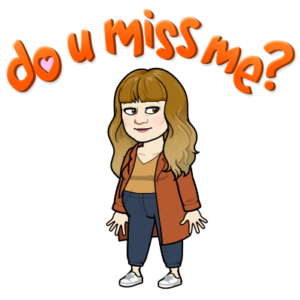 Until next time friends. Go Forth and STEEMIATE!