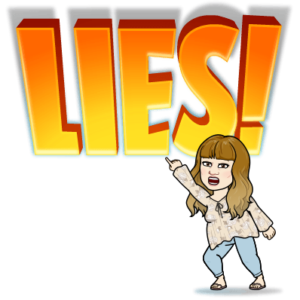 Wikipedia defines it as this:

A spoonerism is an error in speech in which corresponding consonants, vowels, or morphemes are switched (see Metathesis) between two words in a phrase. These are named after the Oxford don and ordained minister William Archibald Spooner, who was famous for doing this.

An example is saying “The Lord is a shoving leopard” instead of “The Lord is a loving shepherd.” While spoonerisms are commonly heard as slips of the tongue, and getting one’s words in a tangle, they can also be used intentionally as a play on words.

As you can imagine it was a lot of fun! I haven’t looked at them yet but there are also “Forkerisms” and “Kniferisms” LOL!!!.

In this uLog podcast I wish my sister, @shadowspub, a very Happy Birthday! and maybe a few other words about her. I read, aloud, my new poem called, “Surmise the Lies” and talk about life the past little bit. I hope there may be a giggle or two in there.

Thought for the day:

“Only I can change my life. No one can do it for me.” –Carol Burnett

Today is CATERDAY so I thought I’d join in with this old photo of @shadowspub’s cat Dawn. She still loves to lay in the same place but she is much bigger now! 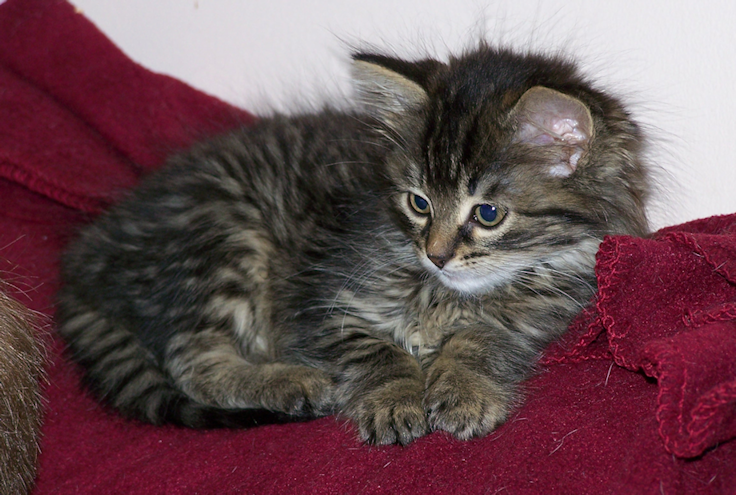 That’s all for today folks! Enjoy your weekend. Here in North America, it’s a long weekend so stay safe and have fun! 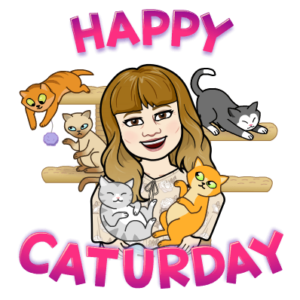